We’ve posted a lot of geek crushes lately but Veronica Belmont is our Belle of the Cyber Ball. She attended Emerson College where I’m sure she was the hottest thing on campus. Veronica began her career as an intern producing audio content for CNET Networks but matriculated quickly. In 2007 Veronica was announced as the co-host of the Revision3 show Tekzilla and was also named to the ‘Top 10 Sexiest Geeks’ list by Violet Blue. 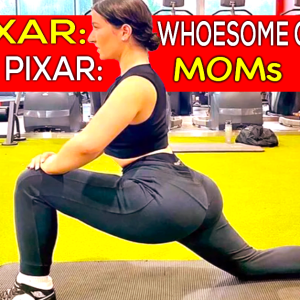 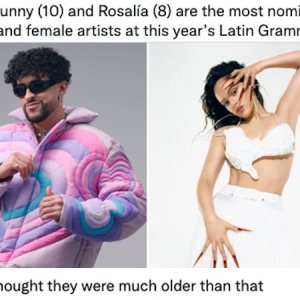 Internet responses that nailed it like no others (28 Photos) 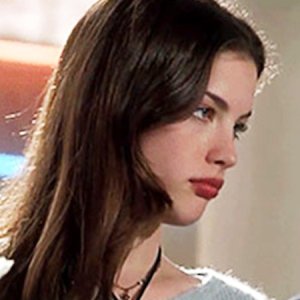