Morgan Webb to attended UC Berkeley where she earned a bachelor’s degree in rhetoric with a minor in Italian. (Hot, I know) In 2003 Morgan got her big break co-hosting X-Play with Adam Sessler. Then in ’05 In August Webb became a contributing game columnist for FHM. Her love affair with games began with the first Atari unit and later, The Legend of Zelda.
But more to the point, Morgan might have a geek’s brain, but she’s got a model’s body, which is nice. She’s on of the only girls I can think of that could go heads-up with Oliva Munn. Maybe? 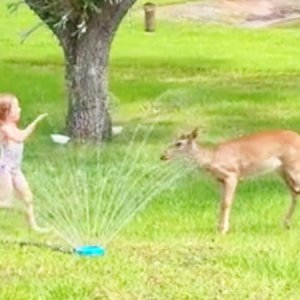 Bambi is FAWNd of running through a sprinkler (Video) 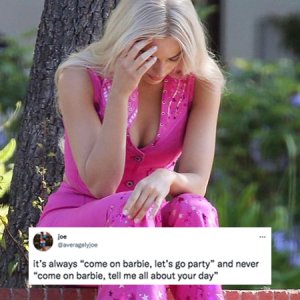 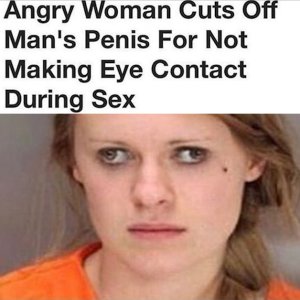