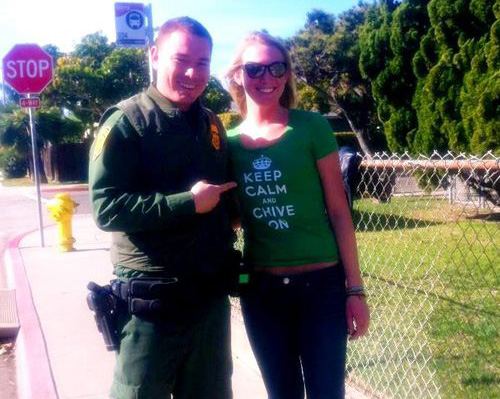 As the story goes, last week one of our Chivettes ran into the Chiver up there. He didn’t give her a ticket that’s for sure, instead he just took a photo with the girl because he thought it was awesome to have finally met a Chivette. This is where things get fun.

The photo appeared in the DAR last week after which I was contacted by the officer, Ryan, with a request. Ryan told me how he was so ‘shocked’ to have met a Chivette, he forgot to do the one thing he intended upon doing, asking for her number. Because it was the girl who submitted the photo of the two, he asked if I might give him her email.

Because of privacy issues I can’t do that but I said I’d give the Chivette his info and let her contact him if she thought he was a dashingly handsome gentleman. I went to retrieve the girl’s submission email and… nothing. But I’d just seen it the day before, hell I used her photo in the DAR. It’s gotta be in here somewhere??… nope. I may have deleted it accidentally or it was likely just lost in the abyss that is the Chive Inbox.

But this photo has been scratching my brain for the past week. I mean if these two were meant to be together and I did nothing, my Karma would take a nose dive, man. It’s already at a tipping point because of something I did last weekend to someone that you should really only get to do on your birthday.

Now for all I know this Chivette has a boyfriend and he’s currently throwing his computer out a window and punching babies. But maybe there’s a connection here. Ryan seems like a good dude and these two do seem to enjoy wearing matching outfits. So if you are the mystery Chivette and you think Ryan has a shot at the title, email me at thechivesubmit [at] gmail [dot] com. Let me know if you’d like Ryan’s contact info, I’ll pass it along and restore balance to the force. 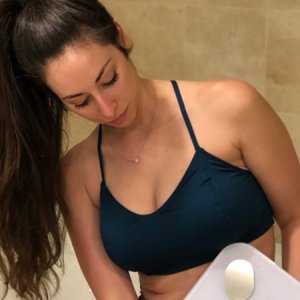 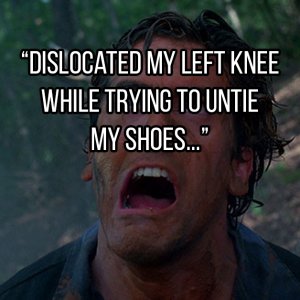 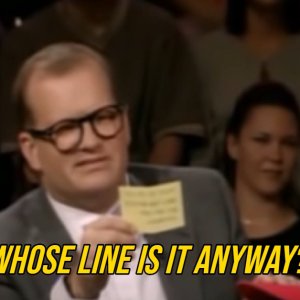