In the end, this story played out more like a Hollywood film than real life. We’ve all been victimized by this disturbed individual. Here at theCHIVE, we often post funny and inspiring stories. It never dawned on us that somebody with such an established internet footprint would actually be mascarading as a deaf, physically handicap person. It would seem absurd to believe somebody would go so far as to fake a death.

I believe in the inherent goodness in the human condition. I’ve posted hundreds of sick and injured people in the DAR who need support. It doesn’t occur for me to write back, “I need proof that you have cancer before I post this.” But I overlooked that there are bad people out there, people who would go to such huge lengths to deceive the masses. All of us here, including and especially Erin and Sarah, are deeply hurt, angered, and saddened by this. And I’m sharing the truth as quickly as it arrives at my doorstep, everybody deserves to know what happened here. 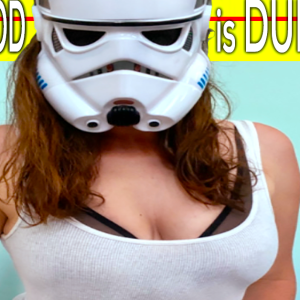 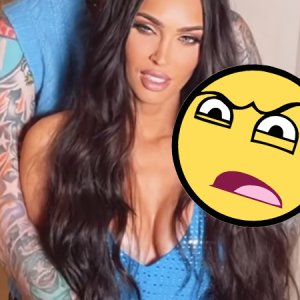 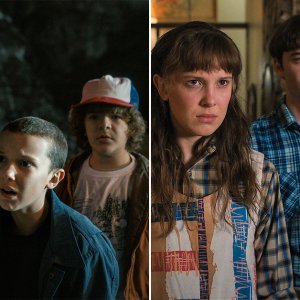 The kids from ‘Stranger Things’ are all grown up! (15 Photos)