I’m pretty sure The Bible never says laughing at funny Tweets is a sin. In fact, Tweets weren’t even invented when The Bible was written, so you probably* won’t go to hell if you continue reading.

*theCHIVE is not an authority on the eventual destination of your soul, so proceed at your own risk.

Big deal Jesus, so your dad sent you here to suffer & die, that's what all the rest of us are doing too

Judas: The one I kiss is Jesus Christ.
Soldier: You can just point to him.
Judas: (putting on lip-balm) I don't tell you how to do your job.

Anyone who asks, "Why does God let bad things happen to people" has clearly never purposefully drowned one of their Sims in a pool

remember teens: even Jesus once logged off for 3 days

I love this bible verse, it always helps me in times of need pic.twitter.com/hQFYHShYNo

Judas: still on for Friday?
Jesus: Friday?
Judas: yeah, the last supper
Jesus: the what?
Judas: supper. Normal supper with the fellas

I'll bet when Godzilla first came out, God was like "Damn, that name's way cooler."

when you're catholic & you forget to go to church on ash wednesday pic.twitter.com/uWtAalZ20h

god: u gotta build a boat
noah: can't u build ur own boat.. i mean, ur god
god: [nervously] no i can i just wanna see if u know how

jesus: what do people call the day i was crucified
me: good friday. we call it "good friday"
jesus: what the fuck

I think having a highway to Hell and only a stairway to Heaven says a lot about anticipated traffic numbers.

Me: I know you from somewhere

Jesus: I get that a lot

Jesus: just one of those faces

[in heaven after crucifixion]
jesus: "they were horrible dad, im pleased im not going back there"
god: [rubbing his neck] "see the thing is"

*knock on door*
“Sir have you found Jesus?”
Uh, no. Goodbye.
*shuts door*
*Jesus steps out from behind door with gun*
Good answer

[last supper]
drunk jesus: *swinging baguette wildly* You want a piece of me!?

Jesus only had 12 followers nigga musta had trash tweets

GOD: How many more animals left to make?

GOD: And how many more legs do we have?

And God said unto Abraham, "j/k u don't have to sacrifice ur son but im seriously flattered u can kill this sheep instead and make me Uggs."

And on the seventh day God look on that which he had created and he said unto it: "Fuck it, send."

"Put me down, God! Ain't nobody want yo stank bref in they face." pic.twitter.com/snfjvPhNlT

God said to Noah "Build me an ark", then He slipped and His big papier-mâché head fell off, and Noah saw He was Dave, who wanted a free boat

tripped and fell in my heelys jesus take the wheelys

Just like put a surfboard mouth on a big pigeon and make it like a loud idiot. I don't know

"Jesus, what about where there only one set of footprints?" "Oh, for– Yeah, man. I left you. You're a needy whiner who can't let shit go."

Wait what do you mean Jesus loves me? Did he say something to you? OMG I'm freaking out right now tell me his exact words. 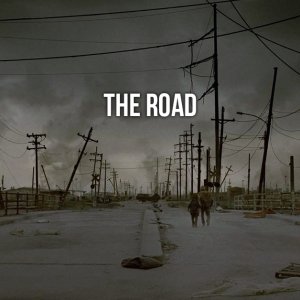 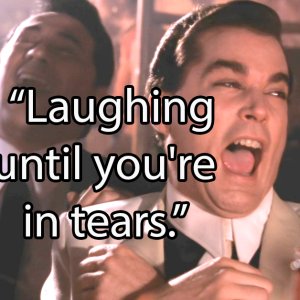 Reasons why it’s utterly amazing to be alive…GO! (20 Photos) 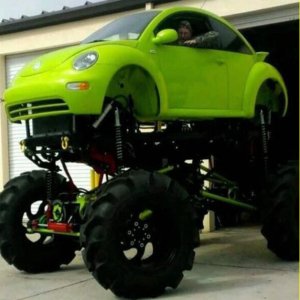