One lucky son of a bitch Tinder user remembers her too. Or at least now he does.

After matching with Kendra recently, this unknown gentleman started doing some research, certain he’d seen her somewhere before.

Sure enough, he cracked the code, snapping this hilarious pic during their date at Chili’s. 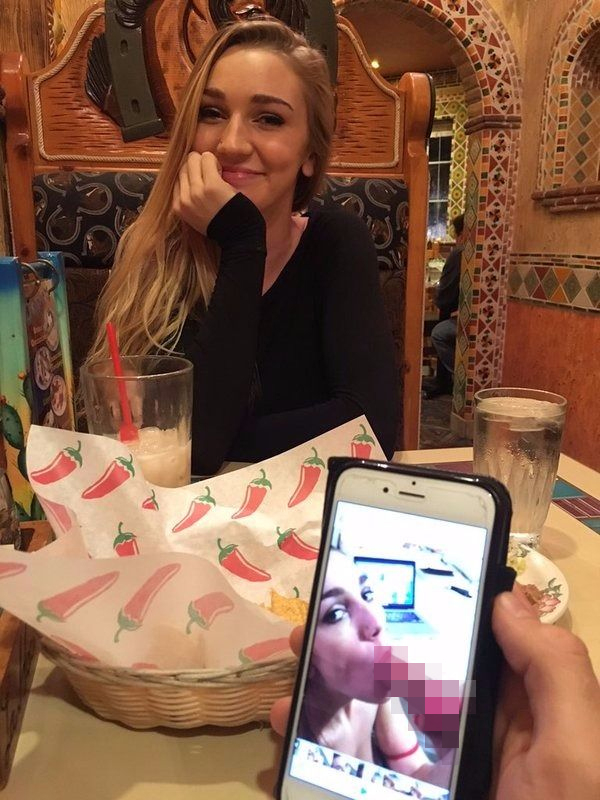 Now, being an Internet connoisseur I feel like I have to mention that this whole thing does seem a little fake. But do I really care? No. And you shouldn’t either. Just laugh and then enjoy some of Kendra’s greatest hits…

I can't believe I just won Vixen Angel of the Year!!! Thank u so much @GregLansky & @vixen_com 😍😱 this diamond necklace is 2 die 4 👀💎 pic.twitter.com/HF6BiGu3Pf

And, because it’s Hump Day. 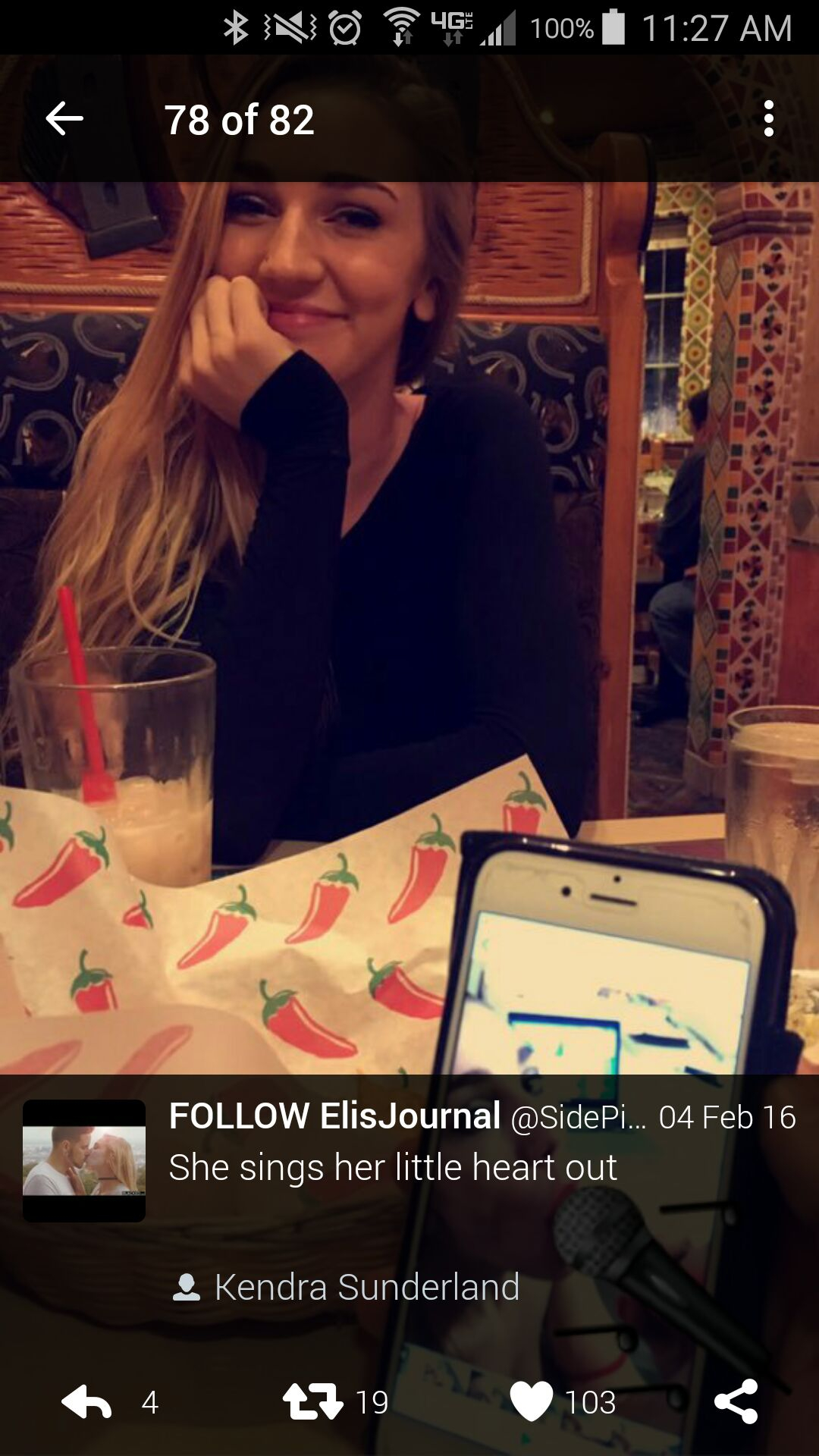 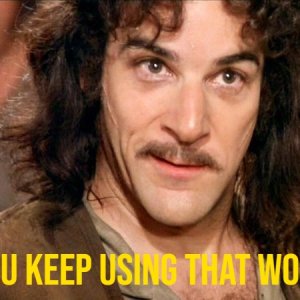 That’s Not the Right Word. Not Even Close. (25 Photos) 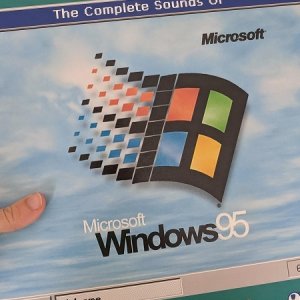 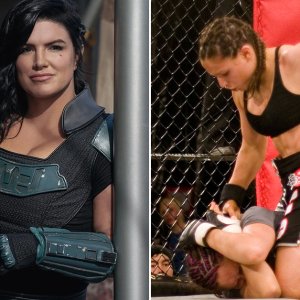