It seems like just yesterday we were leaving Trash Doves all over the internet. But thanks to the collective brilliance of social media, the memes just don’t stop coming. We already got a new reaction GIF taking over the web: the Drew Scanlon Reaction. Behold:

It first blew up after @eskbl tweeted the GIF, which indicates confusion, along with a joke about how hard biology is:

me: ill take a biology class, im smart enough for this just watch me
teacher: cells
me: pic.twitter.com/fHJJsPLioO

Now, the GIF is being included in a variety of tweets:

Me acting surprised on judgment day when I get told I'm going to hell pic.twitter.com/BihKoL7d6q

me: *buys stuff*
bank account: *deducts the money I spent*
me: pic.twitter.com/06MHbJonjv

me: dont talk to me no more
them: *stops talking to me*
me: pic.twitter.com/okk9l95cO2

The GIF of Drew Scanlon, a popular video producer and podcaster in the gaming community, comes from a GiantBomb “Unprofessional Fridays” video from December 2013. The GIF first appeared in 2015—but now it’s finally blowing up.

And it’s really blowing up. It’s everywhere now. Scanlon must be amazed, and looking like one of the other GIFs of him:

me: *ignores someone*
them: *ignores me back*
me: pic.twitter.com/g5hjm3sgP4

me: i want to–
my bank account:pic.twitter.com/cmTq5mWqt2

[h/t Mashable and Know Your Meme] 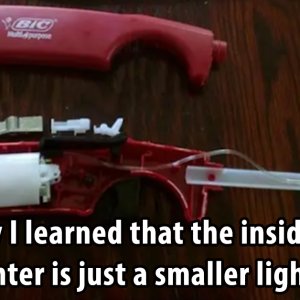 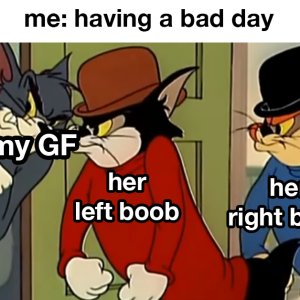 Sext your SO with some dirty, flirtatious relationship memes (37 Photos) 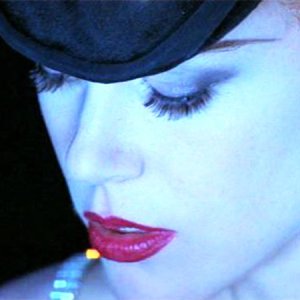 The best movie character entrances of all time (20 Photos)