Hotel experiences can be quite the adventure. Stumbling upon pleasant surprises like having the perfect mini bar, awesome movie selection or complimentary chocolates from the front desk are the best.

However, sometimes we forget that there are actual people behind making our hotel experiences the best they can be. Some people think that since they pay a pricey penny for a decent hotel means like they should give the staff hell.

Thanks to these hotel worker reddit confessions, you’re about to read some crazy shit people do during there stay.

1. Jointkicker has a point for everyone who thinks they’re someone.

A lot of guests just assume we know who they are.

How am I supposed to know by face/name all 300 rooms when I’m a bartender and seeing you for the first time.

2. Yushoi has ran into many unsanitary situations.

Was a hotel room cleaner: when guests put used untied condoms in the toilet, under pillows, under the bed, on the tea and coffee tray.. basically anywhere.

Working front desk right now, I have no luggage carts because people bring them in their rooms and keep them overnight. Some people keep them for their whole stay over multiple days.

4. Dukeofbun is not cool with fools.

Yes, we know. The concept of the hotel is familiar to us.

5. VagrantTrail is a valet guy.

When guest flat out EXPLODE on me at the front drive when I politely tell them they have to go one level down to get their vehicle as oppose to picking up out front. They are told this when they arrive.

CHILL THE FUCK OUT!!!

6. Bak1984 said people should tell the truth to save money.

Worked hotel maintenance. If you accidentally break something in the room, be honest and let the front desk know. 99% chance you won’t be charged for damage. It also gives maintenance a heads up to fix it at our earliest opportunity and not have to rush to fix it when the next guest finds the damage because the housekeeper didn’t report it either.

Where I worked, if a guest reported the damage, they wouldn’t be charged for it. If they just leave and don’t tell anyone, they’d be charged a damage fee, usually about $100.

Regular guests that would interrupt you when dealing with other customers like they are more important.

8. Rumhaaaaaaaam_ runs into naked people all too often.

I worked in hotels years ago and the amount of people who order room service and answer the door scantily clad is astonishing. It’s your room guy, if you want to lie around with your balls out that’s totally fine just pls we give you a robe, throw it on before opening the door

9. Nicholaevna gets too many personal questions.

10. SLOBaron is not a rare attraction.

Hotel pianist here, I hate being photographed or filmed but I keep a cool head by telling my self that at least I know they like my playing.

Some Japanese tourists however… The whole group came to my piano mid performance and positioned themselves one by one behind me while a designated photographer took pictures of them. I mean come on, at least ask if it’s ok, give a tip. I’m not a rare attraction that need be documented, that shit is distracting.

Remove their makeup with our facecloths. It’s a bitch to remove the stain and we provide makeup remover too.

12. PaddedFox just wants to get on the elevator.

Stealing the elevator from in front of me. Oh, you were waiting with a giant cart full of stuff? I’ll just jump in before you and let the doors slam. And then the next person. And the next. I wait 15 minutes to go one floor down because asshole people have no consideration.

13. Armored-dinnerjacket has had some shitty experiences… literally.

When they try and do sneaky things.

example 1: poking holes in the bottom of the cans in the minibar. We caught a few of these but only after other guests noticed so we had no idea which guest did it.

example 2: taking a shit in one of the drawers and leaving it there. 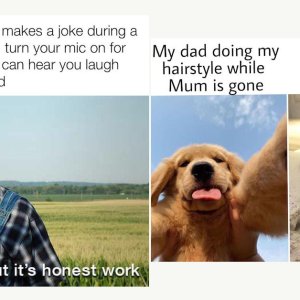 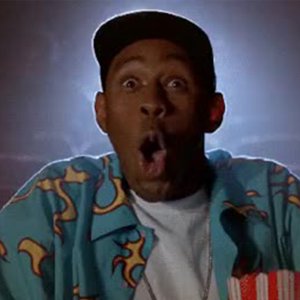 Epic comebacks so good we will never forget them (18 GIFs) 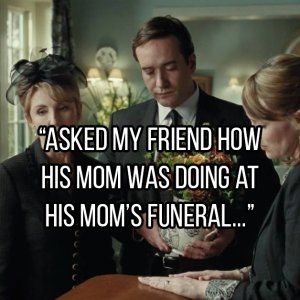