Another week, another list of the funniest Tweets I had time to find! Enjoy them and/or enjoy bitching about how you didn’t enjoy them in the comments below.

I have resting 'I read the news' face.

There’s debate over whether social media makes you dumb or merely reveals pre-existing dumbness, but I’m here to tell you it’s both somehow

1995: The internet will revolutionize the way we think and communicate

me: time to go to bed after a long and stressful day

brain: hold up real quick just one question whats the scariest thing you can think of

When yo Ma let you stay out of school after your appointment over with😭 pic.twitter.com/90q1TmFTGY

Anyone know what type of kite this is? pic.twitter.com/W3dpQmlLby

Why is this bat wearing pants pic.twitter.com/dnrnIryjc2

[my HS bully drives up while I'm working the drive-thru]
ME: who's taking whose lunch money now bitch

It's cute how they say "missed calls" and not "avoided calls".

ME: Do we or do we not ride our bikes at the same speed?

BIKER: OK, but you need to stop saying we “synchronize our cycles.”

Me: You've made a huge mistake.

I'm tired of people assuming I've got a good personality because I'm ugly.

"Do you think I reference dinosaurs too much when I write?" I asked.

She was silent, like the p in pterodactyl, but it said everything.

Dude tried to hit on me with a bag of those big squishy old-timey peanut candies. NO THANKS. I prefer a guy with un-circus-sized peanuts.

Reading a poetry anthology. Favorite poem so far: "Table of Contents"
lots of allusions to other poems in that one

Interviewer: u worked in sales before?
Me: yeah
Interviewer: what's your background?
Me [gets phone out]: picture of my dog eating spaghetti

Surprise your buddy by putting on clown makeup and dying in his attic.

Be careful on the roads out there guys. Someone t-boned my car and I can't tell you how scary it was. pic.twitter.com/MihEqcFDaY

When nobody’s there for you so you gotta pick yourself up pic.twitter.com/PPoOJUu6dg

'You're beautiful and I love you," I yelled as I stood alone on the cliff, and my echo replied "I just want to be friends."

My parrot died today. Its last words were, "Fuck, I think my parrot is about to die."

Your husband is a in a better place, Mrs. Smith. He's in the stomach of a shark now. How badass is that

WIFE: Stop spending money on stupid stuff
ME: Okay
[later]
WIFE: What the hell?
[dog walks by in a tuxedo]
ME: He's getting married, Karen

Not even Thomas Jefferson could decide on a selfie. pic.twitter.com/FAyBVJJ1qe

Online is a cesspool. Can’t wait to go out later
[later]
Ohh this is much worse 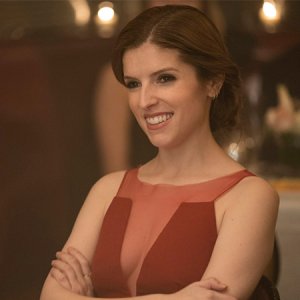 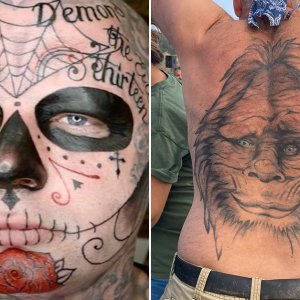 Tattoos are pretty permanent, you… you knew that right? (39 Photos) 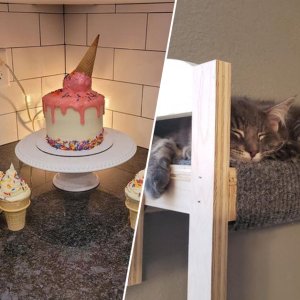