Have you started to really feel your age lately? Maybe you can’t bounce back the same way you used to after a night of heavy drinking or your idea of a “late night” is 11pm. Better yet, maybe you prefer a long restful nap to sex with your partner and your favorite songs from high school are now considered “classics.” It’s a bizarre sensation, but it happens to all of us.

Reddit asked its users recently about the exact moment they realized they were getting older and the responses are so relatable it hurts.

1. TheCanuckler is stuck in another decade.

2. GurlinPanteez is having a serious case of dad fashion.

The other day I accidentally tucked my t-shirt into my jeans, didn’t notice it for awhile. When I did I thought to myself: “I kinda like this”.

When the great songs of my youth began to be played on oldies stations.

I used to be able to eat whatever I wanted without consequence of gaining weight.

Then around 25-27 it started to change and by 30 it was becoming noticable. Totally had to reevaluate my diet and activities so I could keep myself at a healthy and reasonable weight.

When i was the only one in the room who knew all the words to bohemian rhapsody.

7. Lisa_Kaitlin, we know the struggle.

Turning down sex because I needed to be up early for work.

8. KoalaKaiser has fallen and can’t get up.

Whenever I would fall and not get back up right away.

When asked if you’d prefer lasagna or sex, you go “what kind of lasagna are we talking about?”

When I woke up with a hangover that lasted into the afternoon of the next day after only drinking 3 or so beers the night before.

In college I could down literally two pitchers of beer on a weeknight and go to work/class the next day without even an ounce of a hangover.

When they stopped carding me. Still in my early 20’s but feel old every time.

When I caught myself referring to the local college students as “kids.”

13. Ghost-In-My-Fridge isn’t a party animal like he used to be.

When going to bed after 11 on a Friday night is considered ‘a late one’.

When I started hearing the songs that were big in my teen years being played in the grocery store. 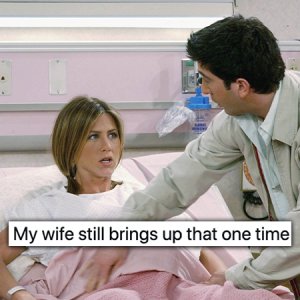 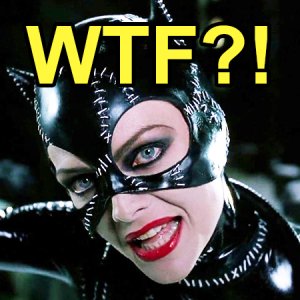 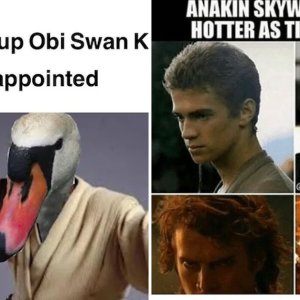 Prequel memes. Is it possible to learn this power? A Jedi won’t tell you (40 Photos)