Tinder date: So tell me about yourself…

What idiot named it Tinder and not Quickiepedia?

"You guys on tinder?" – fun thing to say to people burning at the stake

Hinder: an app that locates available singles nearby who will stall your life in some significant way

When a bunch of trash pops up on Tinder. pic.twitter.com/FnTEeblkqU

I'm only on Tinder for TWO THINGS: to meet my soulmate and to fuck randos

When you run out of people to swipe on Tinder, your camera should turn on and force you to look at what you've become.

You're using Tinder to make friends? That's cool, I'm at the bus stop waiting for a train.

"Tinder is ridiculous. People should be forming relationships in real life," I tweet

Congratulations! You have a new match on Tinder! pic.twitter.com/iVeLcsngMa

Cool Tinder picture. Why did you break up with the guy who owns that boat?

If you swipe Up Up Down Down Left Right Left Right B A on Tinder you unlock your soulmate.

According to tinder, every guy is at a lake holding a fish & every girl is on top of a mountain & that's why it's so tragically hard to meet

couple beside me in restaurant are on a blind date; they both love dogs, sushi, and looking at Tinder while the other one is in the restroom

Tinder match: I'll be the girl wearing a green scarf.

Me: I'll be the one who looks exactly like my photo because I'm not a monster. 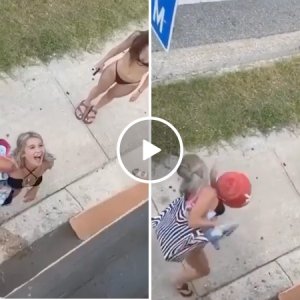 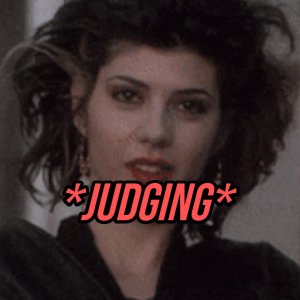 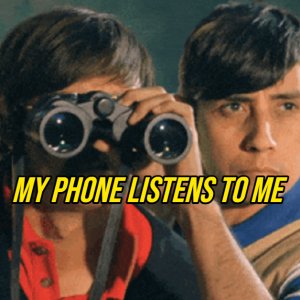