I never owned a Bratz doll — but I definitely asked for one at Christmas, and I definitely sat through their commercials during my weekday afternoon Nickelodeon consumption.

I’m not sure why I was fascinated with these dolls, considering the whole Bratz premise seems rooted in an extremely narrow and unflatteringly materialistic view of young women. But, but … their lip gloss was just so shiny! Their makeup was so fierce! Their extensions were so flawless! The dolls may have played into an extremely sexist view of femininity, but you can be sure that I was fascinated by their glamour nonetheless.

All of this considered, it was really only a matter of time before a Bratz makeup tutorial came around.

And, let’s just say: she blew this one out of the damn water.

Who wants a life-size BRATZ DOLL?! 💋My sister was shook when she saw me😂 Video coming soon

The enormous, apathetic eyes! The pouty lips! This is both reminiscent of my childhood and also a tiny bit frightening! (Like, some Uncanny Valley-level sh*t going on, here.)

If you want to be even more blown away, you can watch Tamang’s full tutorial and check out the “Before” and “After”:

Also, for the record: seeing the life-sized, humanoid version of a childhood toy is incredibly off-putting and more than a little creepy. I sincerely hope this makeup look does not become a trend, because that sh*t will haunt my dreams. 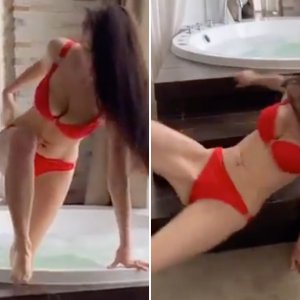 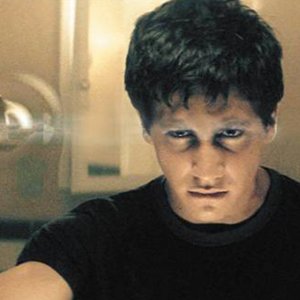 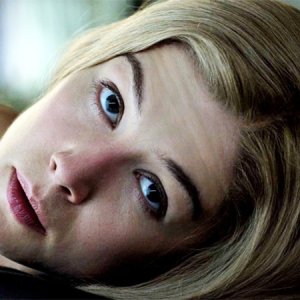