Anyone who spent time inside the college world has likely played their share of drinking games—one of the most common being King’s Cup. For those unfamiliar, at one point during the game, a player has the ability to make their own drinking rule. This could be anything from taking a sip whenever you swear to speaking in an accent for hours on end.

Reddit asked it’s users about their best “Make A Rule” for drinking games and they will seriously blow your mind.

Get Down Mr. President.

At anytime, someone places their index and middle finger to their ear as if they have an imaginary earpiece. When you notice someone doing this, immediately do the same. When there is one person in the room left not doing it, everyone shouts “GET DOWN MR. PRESIDENT!” and piles on top of them.

2. Notmiefault, this one always gets me.

If you swear, you have to put your forehead on the floor and keep it there (except to drink) until someone else swears, at which point they take your place.

It’s especially fun because the person on the floor can swear all they want, so they wind up letting loose an endless stream of expletives. It’s hilarious.

3. That would be a challenge, snaughtrockets.

Everything in a whisper, including laughing. typically ends with beer through the nose.

4. thisisultimate is trying to get everyone wasted.

If you say someone else’s name, you have to take a drink AND switch shirts with that person. Hilarity (and partial nudity) ensues.

5. machiavellisbitch1, this would be the end of me.

Buffalo. Everyone must hold their drink in their non-dominant hand and if someone notices you holding it in the wrong hand, they yell “buffalo” and you have to finish your drink.

6. notsofastandy likes to get loud.

You have to yell when speaking to a specific person. Preferably the shyest person playing.

7. This is a genius move from seize_the_memes.

You can only call people by nicknames and if you fail you have to drink.

8. DinoInMyBarn, these are old school.

Bonus- Just for the record. All you people who love the little man rule… You’re lame. That rule is lame. Make more fun rules.

9. Shaaagbark likes to get fancy.

Fancy pinky was always a favorite. But no cussing would always get people drunk.

Refer to everyone in third person. Including yourself.

11. BiscuitMiscuitm, this would get confusing very quickly.

My favorite for when you are in a group of people you don’t know is to take the name of the person to your left.

From that point on, everyone must call you by that persons name. If you answer to your name, you have to take a drink. Likewise if they answer

12. MY_BIG_ASS is determined to get people blacked out.

If I catch you looking at me you need to drink.

In king’s cup the viking king rule. When the viking king puts their hands up to their head like horns, the rest of the people have to pretend to row the ship. Last one to do so drinks. 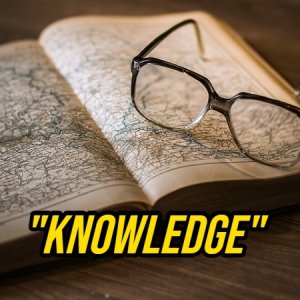 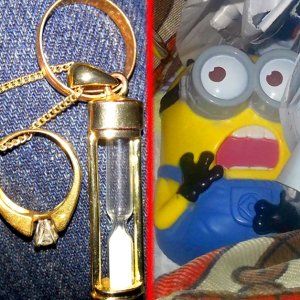 So many emotions, don’t fight your feelings (22 Photos) 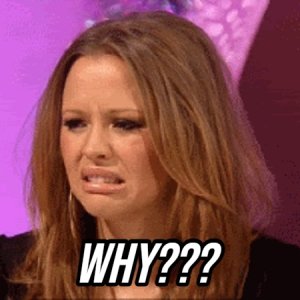