Dave Jain was recently on an ultralight plane near the Blyde River Canyon in South Africa when the propeller cut out and he heard what no one ever wants to hear: the pilot announcing, “Mayday, emergency landing imminent.”

The emergency was captured in its stomach-churning entirety by Jain’s GoPro, as the aircraft slowly descended, before crash landing in a field. Incredibly, no one was injured.

The plane ran into trouble just 15 minutes into the journey, Jain said. He said it was the pilot’s first crash in more than 27 years of flying. 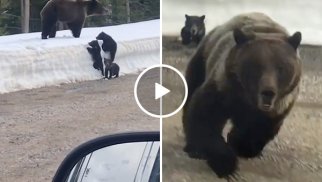 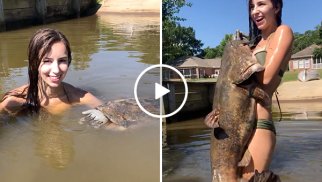 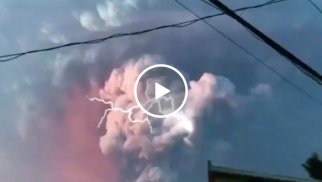 Yep, pretty sure this is what the apocalypse looks like (Video)