Let’s talk about sex. We all do it. Most of us even do it often. How we discuss it depends on the people we’re with. Guys hanging out with their buddies love to brag how often they are having sex while ladies who are chatting with their girlfriends are often providing scathing critiques about their love lives.

If you’re younger than 30, a primary form of communication is the internet meme. Once started as just fun pictures, memes have morphed over the years into both an art form and a way to express ideas in some of the most hilarious ways possible. Even in the earliest days of the meme, sex memes were extremely popular.

You’ll often find two forms of sex memes. The first is dirty sex memes. These are the types of memes you’d expect from teenage guys who think about sex every six seconds. However, there are a wide variety of memes created by women who know what they want from a partner. Some have had their mind blown by their partner and have to share their experience with the world.

The second type of meme is the most popular one: funny sex memes. We all like to think that sex is like you see in romantic or even in x-rated movies. The reality is that sex for some of us is more like something you see out of a cheesy comedy.

Funny sex memes connect with us for two reasons. The first is that we can relate with the meme and have experienced that exact situation. The other is that most of us are sadistic, and we revel in the embarrassment of others. We aren’t judging you by the way; we are just as sadistic.

Some people will try and claim that sex memes are low brow forms of humor. We won’t lie and claim that some are not low brow, as there’s always a market for that type of humor. However, the majority of both dirty sex memes and funny sex memes are very clever. To appreciate many sex memes, you have to have a point of reference or experience in that area. That’s why they are so popular, as not everyone is going to get the joke.

Do you love funny sex memes or have some dirty sex memes we haven’t seen? Send them to us! If we like them, we will include them in a future post. Also, leave us a comment and share our posts with your family and friends. If you love this content, make sure to check out the rest of our site. We have tons of funny posts and videos covering all of pop culture. 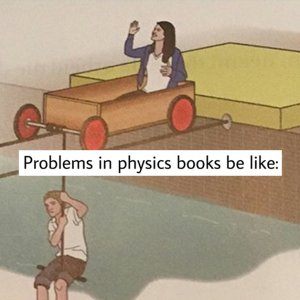 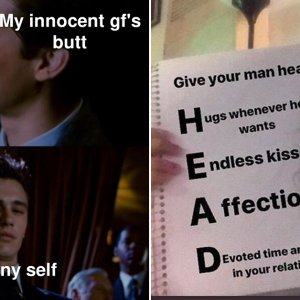 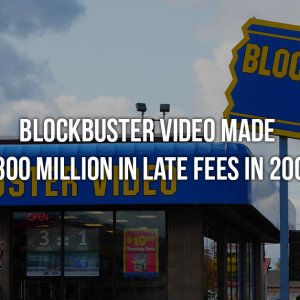