Inappropriate Memes /inəˈprōprēət/ /mēm/
Adjective: 1) Something not considered proper or suitable in the current setting or situations. Shorts are inappropriate in sub-zero temperatures.
2) Referring to speech, pictures, or videos of a suggestive or sexual nature.
3) Things that are hilarious to tell around friends, but not a good idea to share around your boss or human resources.

Yes, someone actually designed and approved these TERRIBLE logos (27 Photos) 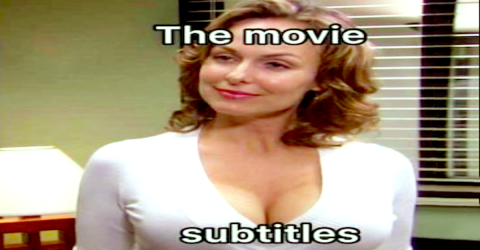 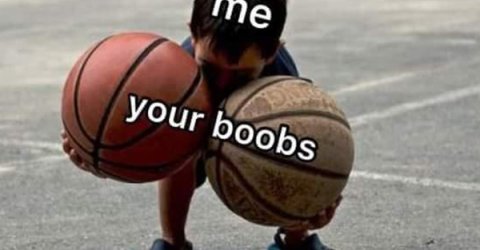 NSFW Memes will satiate that inner-sinner of yours (42 Photos) 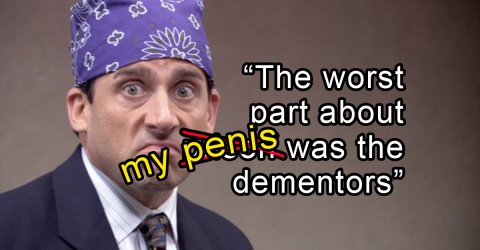 Turns out penis owners all have the same complaints (21 GIFs) 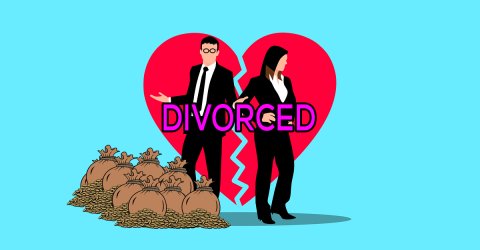 My Word! These Bill Gates divorce memes are on (Power)Point (26 Photos) 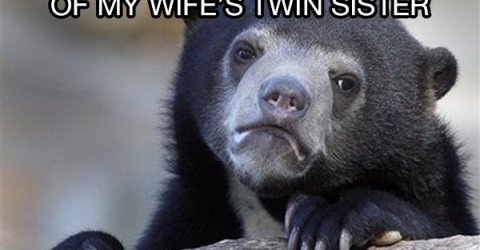 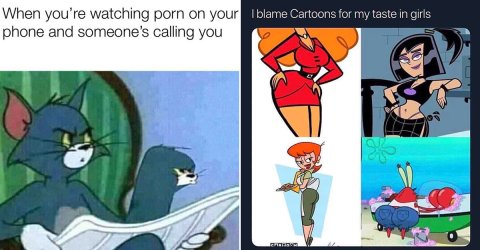 NSFW memes are Chicken Soup for the Corrupted Soul (34 Photos) 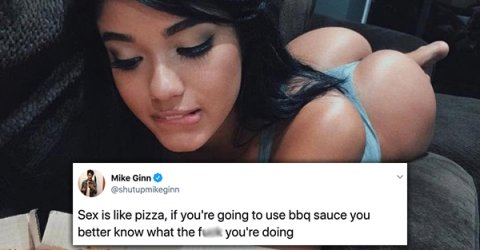 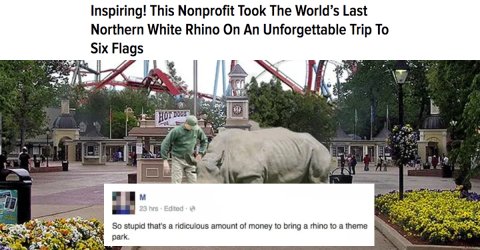 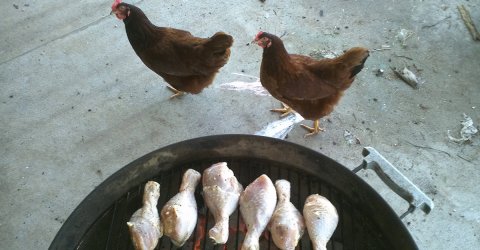 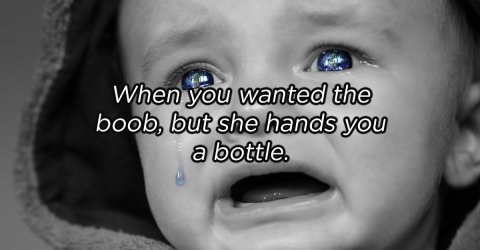 Boob memes will keep you perky for the holidays (32 Photos) 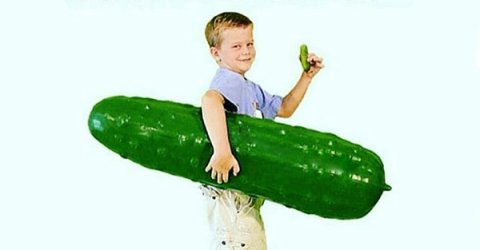 If inappropriate memes aren’t your thing, no problem! We have plenty of other sections focusing on workplace humor, military humor, and much more. All of us have friends that are not into rude memes. Of course, over time, these same friends acquire a taste for savage memes, so we suspect you’ll be back at some point in the future.

Our funny, inappropriate memes are the perfect way to brighten someone’s day or to create the perfect inside joke with friends or even your significant other. Feel free to share these with your friends, family, and others who appreciate rude memes and inappropriate humor.

Know of some inappropriate memes that we've missed? If so, we would love to see them! Send them to us, and your savage memes may be featured in a future post. Also, make sure to bookmark this site and return often as we regularly post new funny, inappropriate memes.

Back to the top