Farrah’s GoFundMe fundraising site was featured last night on NBC’s Rock Center with Brian Williams last night. The topic was the skyrocketing cost of good medicine how victims of the Aurora attacks are turning to the internet for help.

There was also an uninformed article published by NBC I’ve been asked about. The article involves the two separate websites that were created to help Farrah, one by the father’s side of the family, and one by the mother’s side, Heidi, which was officially set up by Victoria Albright, Heidi’s best friend.

I was aware of both sites before I launched the campaign and based on the mother’s blessing and wishes, I chose to go with Victoria and Heidi, and I’m really glad I did.

Since I launched the campaign you may have noticed one of the Soudani brothers have been spamming both theCHIVE and GoFundMe with some uninformed comments, primarily calling into question GoFundMe, which is strange because GoFundMe’s credentials are flawless.

They worked with Reddit to to raise $30,000 for a cancer-stricken patient with only 6 months to live and $75,0000 to help the parents of 3 girls with MPS. All the money went exactly where it was intended to go.

GoFundMe is the only crowdfunding site to receive a 5 star rating by Crowdsourcing.

This money has a national spotlight on it and professionals watching after it. We’re working with GoFundMe directly as well as the family to make sure every penny goes to Farrah, because, of course it will. Vicoria Albright is a kind-hearted grandmother who cares only for the wellbeing of Farrah right now.

I also believe that, when it comes to Charity, you should always keep it positive. Sometimes doing the right thing isn’t easy. Certainly both sides of the family are under a tremendous amount of stress and my thoughts and prayers go out to both of them. But this is about Farrah. And you can’t stand idly by and wait to help somebody, or worse, wait for somebody else to do it for you. That’s not how I was raised. At the end of the day you take the best information at hand and you call the play.

Be proud of yourselves today, Chivers. You’ve helped a girl when she needed it the most. 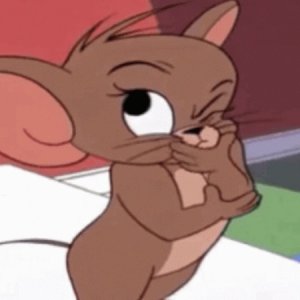 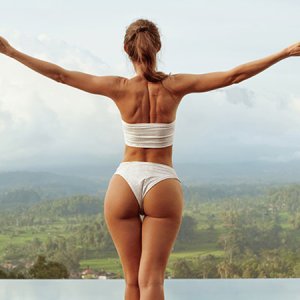 You had my curiosity, but now you have my attention (20 Photos) 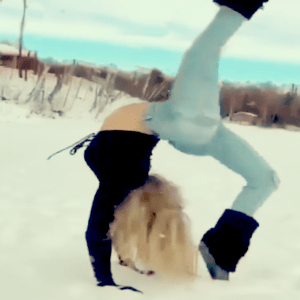