If you’re looking for a decent excuse to run away from reality and live on a beautiful and remote island, then there is a truly singular opportunity calling your name.

The Tasmania Parks and Wildlife Service is inviting a brave duo (either a long-term couple or a pair of BFFs) to become part-time caretakers for the solitary Maatsuyker Island for the next two years in exchange for pay and board. The beautiful island is located off the southwest coast of Tasmania, and features some incredible wildlife and stellar ocean views. 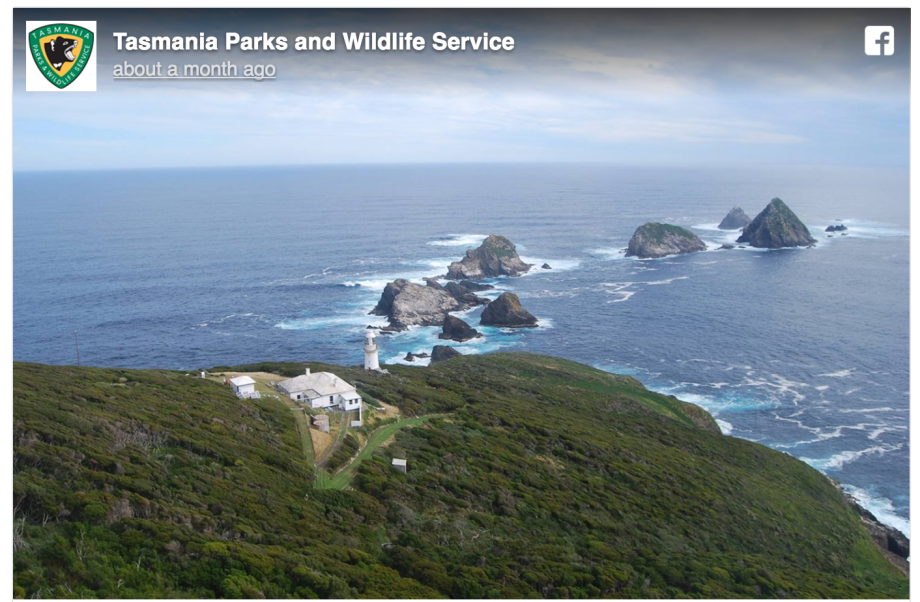 If you are keen to escape the rat race and spend six months on a sometimes wet and often windswept island, watching the swells of the Southern Ocean, we might have just the gig for you.

The Parks and Wildlife Service is seeking volunteer caretakers for the coming two years on the remote and spectacular Maatsuyker Island in Tasmania’s south-west.

Maatsuyker Island is approximately 10 kilometres off the coast and is within the Tasmanian Wilderness World Heritage Area. The lighthouse is Australia’s southernmost lighthouse station.

We are looking for self-sufficient people that are healthy, have a proven ability to live and work in remote locations, and are able to carry out caretaking services including maintenance of grounds, buildings and plant and equipment. Additionally, they are required to carry out daily weather observations for the Bureau of Meteorology, for which they receive training and payment.

Transport to the island by helicopter is provided. Volunteers are sought for periods of six months from either September to March or March to September. For safety reasons at the remote location, couples or individuals (minimum of two) are preferred.

A Maatsuyker Island Volunteer Caretaker and Weather Observer Information Package is available from either the Parks and Wildlife Service website www.parks.tas.gov.au or www.wildcaretas.org.au.
Applications close on 30 January 2017.

Be forewarned, though: this undertaking is not for the faint of heart. You and your partner will be utterly alone for two six month stints over the course of the next two years — without the modern comforts of TV or WiFi to pass the time.

You also won’t just be sitting around and twiddling your thumbs. The job of caretaker entails various maintenance and upkeep responsibilities, which will require training. “We are looking for self-sufficient people that are healthy, have a proven ability to live and work in remote locations, and are able to carry out caretaking services including maintenance of grounds, buildings and plant and equipment,” the Tasmania Parks and Wildlife Service says. “Additionally, they are required to carry out daily weather observations for the Bureau of Meteorology, for which they receive training and payment.”

According to the Telegraph, the house that the caretakers will be staying in is a lightkeeper’s house from the 1800s:

A 19th-century lightkeeper’s house (the island’s beacon is now managed by computer) will be the pair’s accommodation, replete with four bedrooms, a kitchen, a living room and a bathroom. There is no television or internet access and only one small fan heater for warmth. The caretaking couple must provide their own food, clothing, entertainment and bedding, and transport space for the six months is limited to 325kg per person on the flight out. There will be one resupply trip three months in, but a vegetable garden is available for fresh food.

While this opportunity certainly sounds like an adventure, I personally have some serious concerns about this proposed living situation:

1. For one, what are the odds that house is not haunted as f*ck?

Think about it. A 19th-century lightkeeper’s house? You’re going to tell me that there aren’t all sorts of spooky vibes in that place? Whoever moves in should definitely burn some sage, lest they find themselves haunted by nautical ghosts.

2. How do you even grocery shop for three months at a time?

I can barely make my grocery trips last one week. While I understand that there will be a garden for growing produce, that hardly accounts for the majority of one’s food intake. Are you just supposed to do without any sort of dairy after those first few weeks? Are you supposed to learn how to make your own cheese? Or worse — are you honestly supposed to live without cheese for six months?? Clearly, this job is geared toward vegans.

3. Is this a The Shining situation waiting to happen?

Caretakers of a remote location? Where have I heard this scenario before? Oh, that’s right — almost every single horror movie ever. I truly wish the prospective caretakers of this island the best of luck, but I have a sneaking suspicion that some murderous sh*t might go down.

4. Or, at the very least, will this ruin your relationship?

Okay, maybe there’s no ghosts or murderers on the island. But that doesn’t mean your romantic relationship will make it out alive. Think about it: no human contact except for your partner for three to six months at a time. What are you supposed to do, make chitchat with the local seagulls? The odds of bickering and fighting in such a situation are, frankly, inevitable. You might make it off the island unscathed, but I have a distinct feeling that your romantic relationship will be the unwitting victim of this bizarre scenario.

If none of this sounds like a deterrent for you or your significant other, then by all means, take the leap of faith. The application period closes on Jan. 30, so you still have time to fill out the necessary paperwork.

If you are like me and realize that you are simply not cut out for the lifestyle favored by hermit lightkeepers hundreds of years ago, then perhaps you’d do better to maybe just rent out an Airbnb for the weekend to satisfy your travel urges. 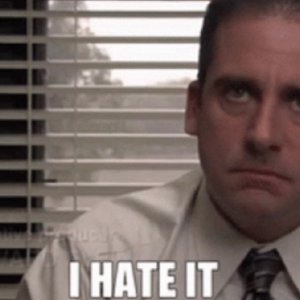 Things People Hate, Despite Everyone Else Loving Them… 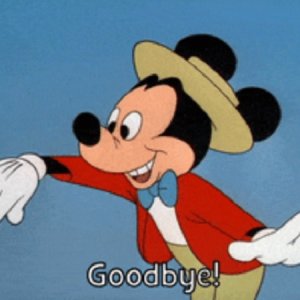 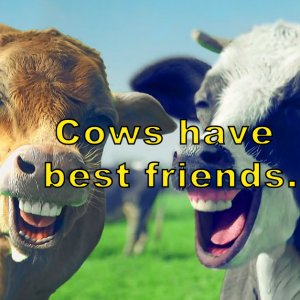