We’ve never revealed how Bill Murray became the Patron Saint of theCHIVE. For the first time today we’re discussing the phenomenon (skip to 7 minute mark if you wanna cheat) We also shed light on the how to actually get a job at theCHIVE.

Our guest today is one of Playboy’s funniest men on earth, comedian Brian Gaar. Justina also makes a special appearance to discuss her worst and best Chive Meetup.

We had a blast with this interview, and we hope you all get as much amusement out of it as we did.

BTW, check out why Playboy named Brian one of the funniest people on Twitter.
And for just a few bucks you can watch Brian’s incredible hourlong comedy special, ‘Jokes I Wrote at Work’ right HERE 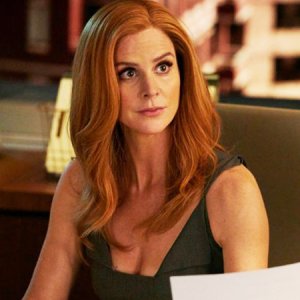 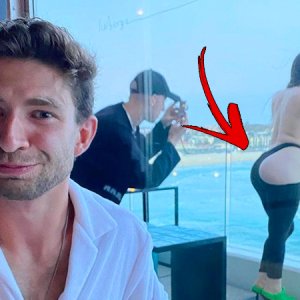 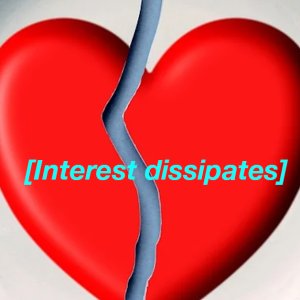