A secondary school in Cork, Ireland reportedly had an unexpected visitor in the middle of the night earlier this month. The eerie footage was captured at Deerpark CBS, the oldest school located near the south side of the city.

Founded all the way back in 1928, suspicious incidents may have been going on for decades. However, bizarre footage was only recently caught on tape thanks to motion-activated cameras.

The strange activity begins with a random light and mysteriously loud noise towards the back of the room (which honestly doesn’t seem too spooky at first). However, the unexplainable movement really starts to pop off after some aggressive cabinet rattling and random locker-opening ensues.

If this really is a ghost it’s not a happy one, because this is some seriously hostile movement.

Not a believer yet? Neither was I until I read what the principal, Aaron Wolfe, had to say.

Wolfe admitted to UNILAD that he was “puzzled” by the incident:

“If it’s a prank we don’t know how it was done? Motion sensors were set off at this time, that’s how it was caught.”

Apparently, this isn’t the first time something has been reported. Strange chills have been felt by female staff members around the same area of the school. Principal Wolfe said this location is “also outside the Religion Room – which is weird.”

Also, a caretaker who’s worked at the school for over 30 years has shared many odd occurrences with the staff, and a student was convinced he heard someone crying in a restroom stall.

So what do you think? Is this an incredibly creative prankster who wanted to spook everyone out just in time before Halloween … or is there really a pissed off ghost wandering the halls of Deerpark CBS? 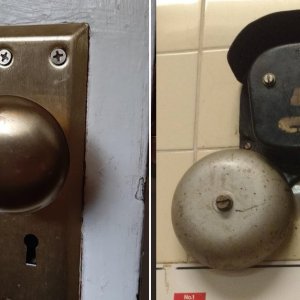 Call us crazy, but sometimes we feel like we’re seeing things (33 Photos) 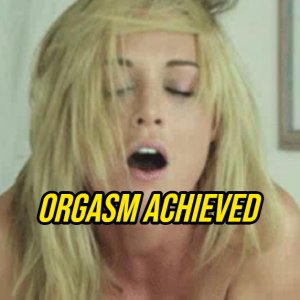 So… Here’s What Actually Happens When You Orgasm (8 Photos) 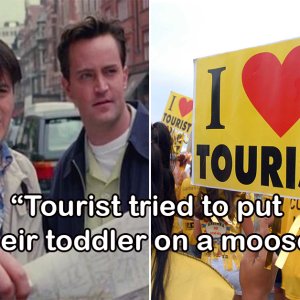 Tourists are back and they’re dumber than ever! (23 Photos)