Video has been viewed OVER 11-Million times.
WATCH video FIRST then read the Story.
————————————
First-off, this “Barbie” march has been viewed over 11-MILLION times.
BUT, get this; the video is actually a HOAX.
Quotes from a Russian web-site “paperpaper.ru” tells the story:
“Young people in military uniforms are not cadres of the Russian army and not soldiers of military service, but cadets of the military department of St. Petersburg State University. “Paper” asked the heroes of the video what else they sang during military training.”
“One of the heroes of the video was Artyom Grigoriev, a graduate of the Faculty of Mathematics and Mechanics at St. Petersburg State University. On the record, he leads the column. According to him, the video was shot…during the 35-day training camp, (in trickster Artyom Grigoriev’s words) from graduation march when he completed training at
‘The military department of the Mother-in-Law’.”
My original title for this video was, “Barbie” march chant b/c Russia”.
But NO, it was a G-Damn HOAX.
Good on ya Sir Grigoriev…I’m a laughing my a** off. -Rick
Side-note: Hot Blonde photo in Comments

Text Source: The “Paper” translates to the name of website “paperpaper.ru” 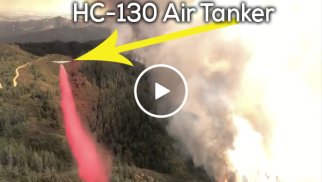 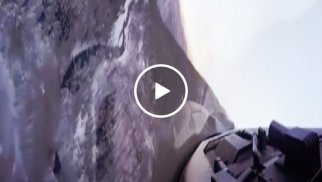 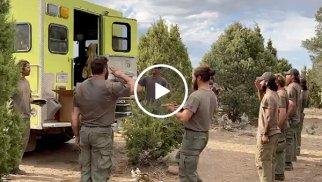