Meme /mēm/
Noun: 1) The primary form of communication between people on social media. If you don’t speak meme, chances are you’re going to be very confused online.
2) A way of sharing humor and truth to the masses.
3) The #1 time killer amongst teenagers and those who really need to get work done. Memes often win the battle.
4) For some, the only way they know that eating Tide pods will kill you.
5) A cure for short-term depression brought on by daily stresses. After that hot chick turned you down, a funny meme will quickly change the mood - until you realize later that she’s dating your best friend. 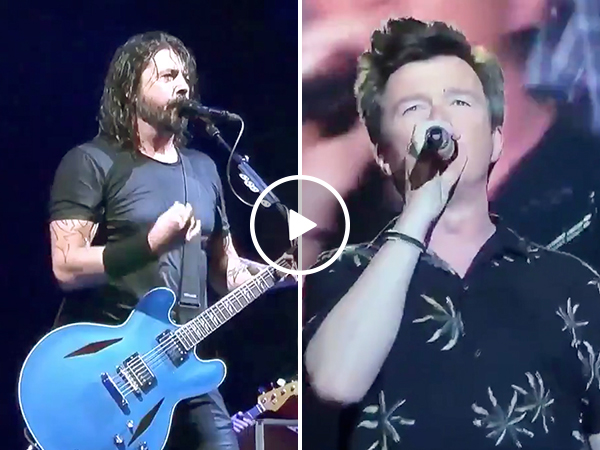 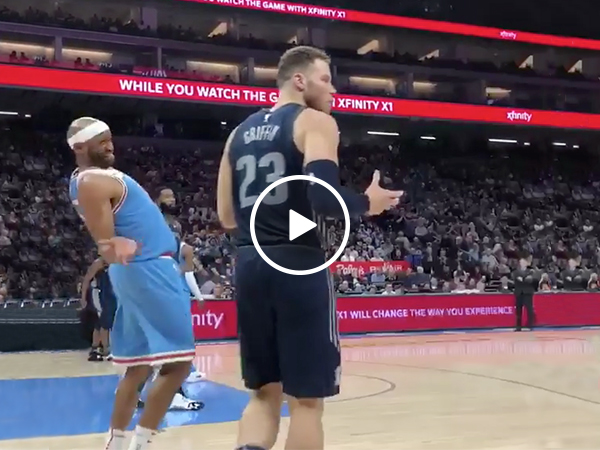