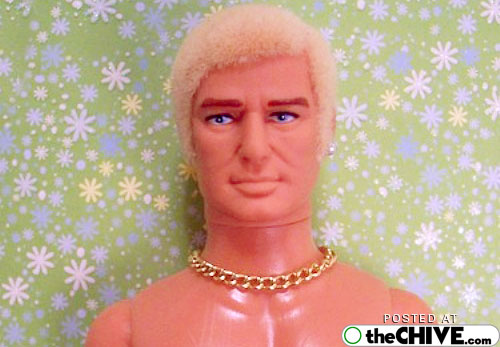 Gay Bob is a doll created in 1977. It was billed as the world’s first openly gay doll. Bob was created by former advertising executive Harvey Rosenberg and marketed through his company, Gizmo Development. Gay Bob was bestowed an Esquire magazine “Dubious Achievement Award” for 1978.

Bob stands 13 inches tall and came wearing a flannel shirt, tight jeans and cowboy boots. He had one ear pierced. Bob’s box was shaped like a closet and included a catalog from which consumers could order additional outfits. Creator Rosenberg described the doll as resembling a cross between Paul Newman and Robert Redford. Bob is anatomically correct. [source] 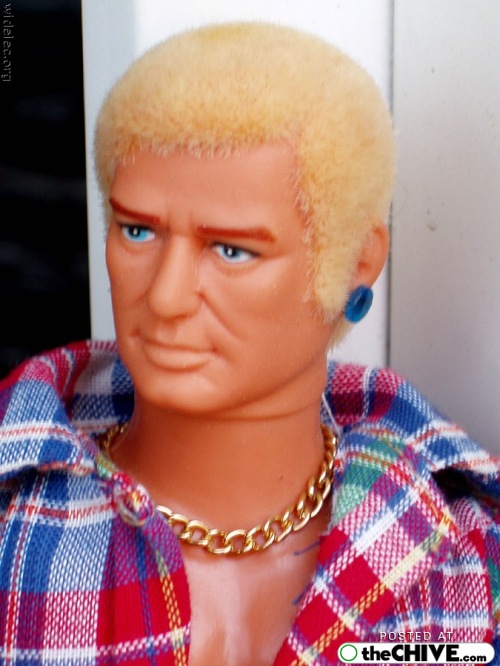 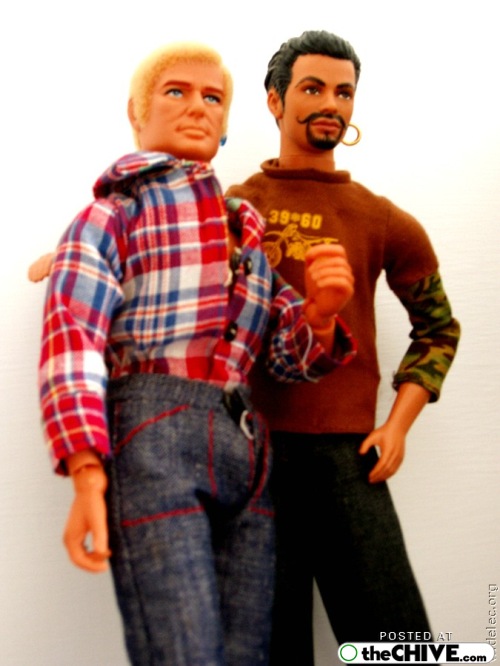 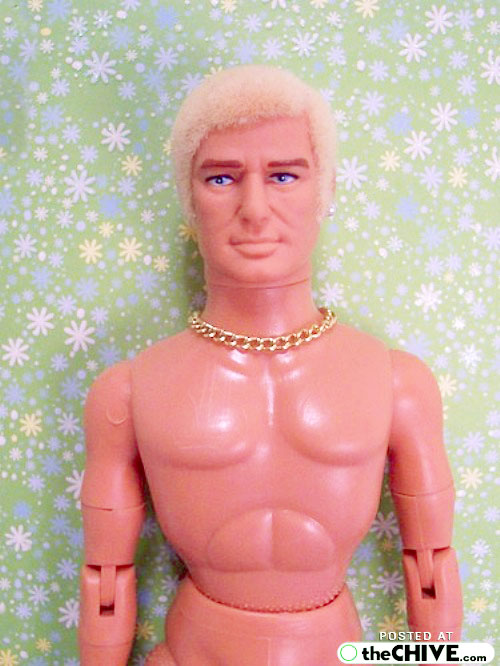 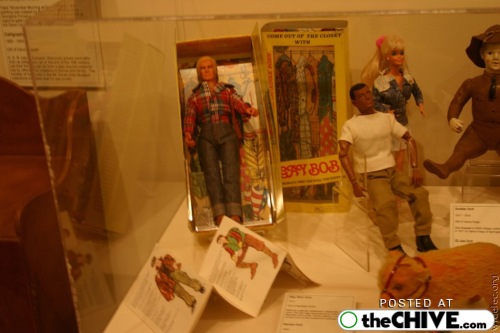 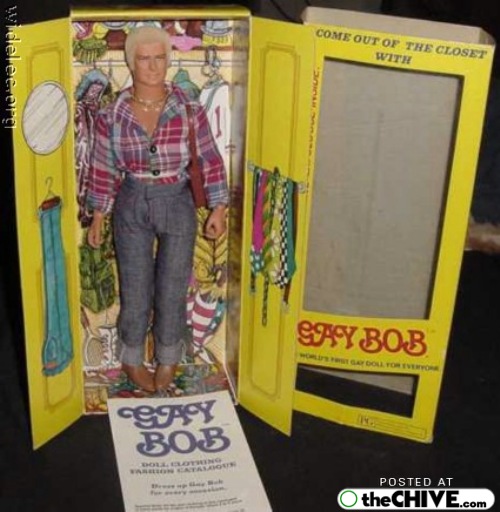 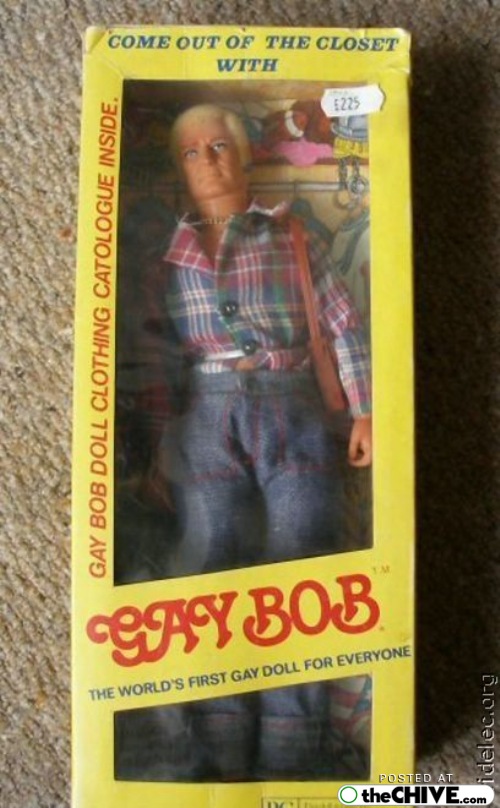 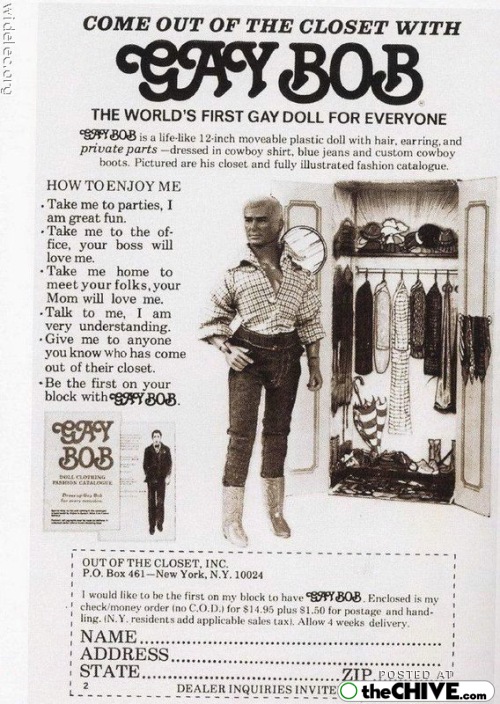 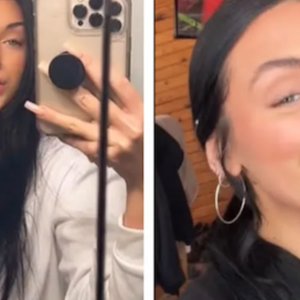 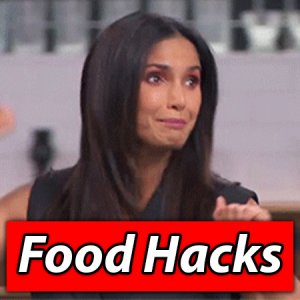 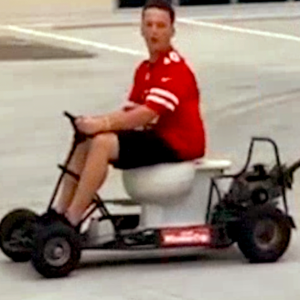