The woman with the longest fingernails in the world has broken them in a car crash.
American Lee Redmond escaped with her life in the four-car pile-up – but lost her talons in the accident. She has been hospitalised with serious but not life-threatening injuries after she was ejected from the seat of an SUV in the crash. She was not driving, but was a passenger in the SUV. Redmond’s nails hadn’t been cut since 1979. The Salt Lake City, Utah resident was listed in the Guinness Book of World Records, which claimed her nails measured a total of more than 28 feet long in 2008. The longest nail – on her right thumb – was a sickening 2 feet, 11 inches. In an interview in 1995, Redmond, 68, said she once turned down $10,000 to trim her nails on Japanese TV. [Source] 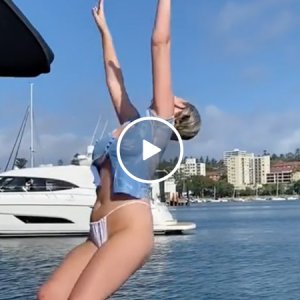 The blunders of booze, boats and backflips (Video) 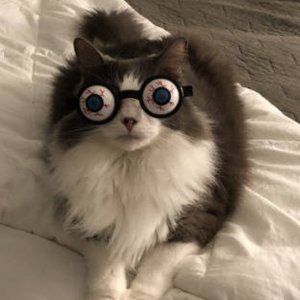 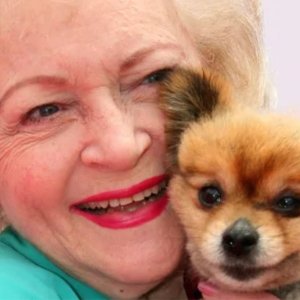