For updates on Farrah’s condition and to make a donation, CLICK HERE.

An email has been set up, messagetofarrah [at] comcast [dot] com, if you want to contact Farrah to offer any kind words.

Watch the Dateline video of Farrah’s story below

UPDATE: Due the the volume of donations, the donation page is refreshing slowly so the financial totals don’t yet reflect the amount raised, which is amazing. Be patient! More updates to come.

UPDATE #2: We just spoke to the founder and CEO of Go Fund Me, he’s been very helpful by allocating server strength to Farrah’s page to handle the donation load. We asked him if there was a record donation amount in a single hour. He responded, “There was, but theCHIVE shattered that record just now.” We have surpassed the $60,000 amount in less than an hour. 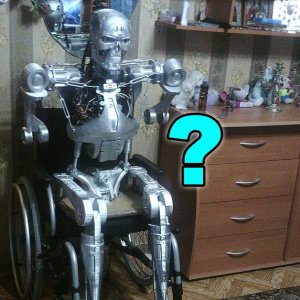 Would someone care to explain ANY of this madness? (38 Photos) 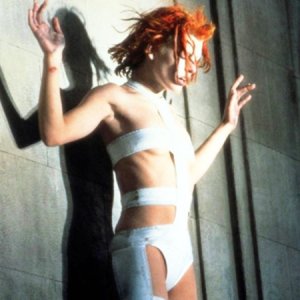 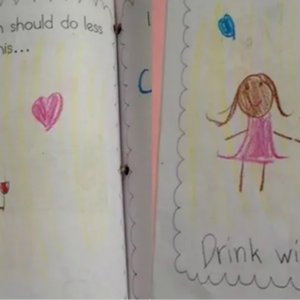 These clever test answers put the ‘smart’ in ‘smarta**’ (30 photos)