Here’s your chance, Chivers. This Friday, September 28th, theCHIVE is coming to The Big Easy for an official Chive Meetup and a free screening of Seven Psychopaths before anybody else sees it. We’re hosting the screening at the AMC Elmwood at 6:30 pm. Seven Psychopaths stars Colin Farrel and Woody Harrelson (Opening Oct. 12th). We’ve seen it and it’s deliciously hilarious.

Right after the screening we’ll all head over to the Bourbon Cowboy in the French Quarter. From 9-12pm, we’re going to tee off on Bourbon Street. Tickets are cheap (thanks to Seven Psychopaths) and the cost includes as much beer as you can drink for the night.

Mac has been invited. We apologize ahead of time, there’s no excuse for him. Enjoy the Seven Psychopaths trailer below.

UPDATE: Many of the tickets are ‘PENDING’ but don’t give up. If a Chiver goes to checkout, he has 15 minutes to purchase or his/her tickets are released back into the pool. Many Chivers are getting lucky so keep refreshing!

UPDATE #2!: We’ve had a lot of Chivers and Chivettes email us because they just can’t make the early 6:30pm screening, but can make the Chive meetup, some have some very valid points. If you want to attend the meetup only, that’s ok. Just print up your ticket and have it ready at the Bourbon Cowboy. But do try to make the screening, it’s going to be a blast.

UPDATE #3: All tickets SOLD OUT. 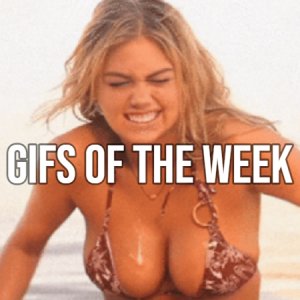 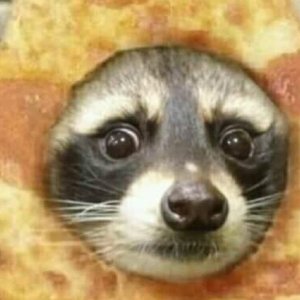 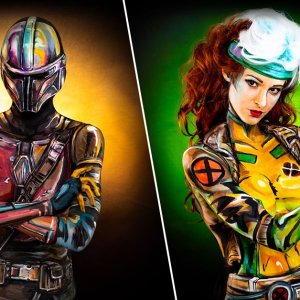