As Americans, it’s important to thank the Navy SEALs and the rest of the armed forces for our freedom and safety. But even for civilians, life can get dangerous. And that’s where Clint Emerson comes in.

While you’re more than welcome to read the whole book, Emerson summed up some of the book’s advice—including how to evade capture, escape attackers, and make it through really any dangerous situation—on the Christian Broadcasting Network’s Official 700 Club (we know, they’re not usually the go-to for survival skills, but they hosted Emerson so we’re cool with it).

There you have it, some Navy SEAL advice that’s useful in the Sea, Air, and Land, and everywhere in between. 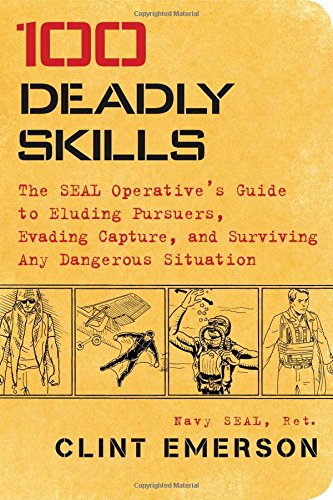 h/t We Are The Mighty 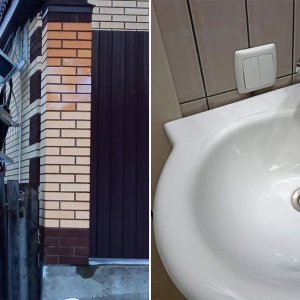 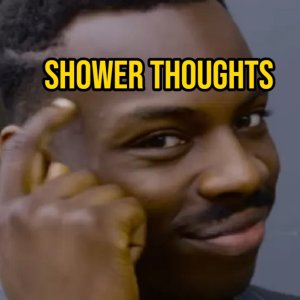 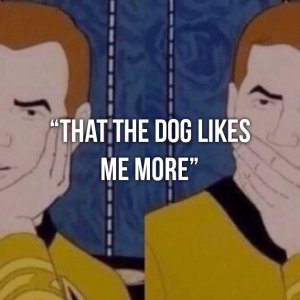