Looking back on what life was like in the ’90s, nostalgia might hit you with a swing. It was a simpler time, rules weren’t as strict and technology was too slow that we didn’t rely on it as much. Although there are some things that we’re glad is left in the past, other memories will make you want to relive the glory days when Spice Girls was on the radio and The Fresh Prince of Bel–Air played on TV.

So when these group of Redditors shared a list of things that were acceptable in the ’90s but aren’t acceptable now, it’ll give you mixed feelings about the decade we’re currently living in.

1. When the airport was a much simpler time

Walking all the way to the departure gate at the airport with your family/friends even if you weren’t traveling with them. Edit: At least in airports in the United States. – heartyjef

2. Before streaming was a thing

Carrying a Blockbuster card in your wallet. – Pete6363

3. We didn’t need phones to answer everything

Having a question and not immediately looking up the answer –  frothyundergarments

4. Some people miss the burn of a hot slide

Playgrounds with all metal everything and gravel bases. – Unspokenwordvomit

5. Parents knew exactly who you were talking to

Calling your Friend’s mom and asking to speak to your friend. – onboarderror

6. Pool parties are much different

Playfully shoving someone into* a pool at a keg party.

Back them you might chance ruining a cheap watch but now, you would end up having to buy the person a new phone. ErikF

7. Before we knew what we know now

8. You weren’t considered to be crazy for repetitively calling

Prior to call ID, calling someone multiple times without getting a response was pretty normal. So was looking someone up in the phone book. – TheNewBrian8916

Riding around in the bed of pickup trucks. It was totally fine in the 90s, “just duck down back there when we get on the highway.” – koozib

10. That time people would buy gallons of water thinking the world was ending

11. This was cool and disgusting at the same time

Just “dropping in” at neighbors’ and friends’ houses. Used to be I’d just walk right into some of my neighbors’ houses and see what’s up. In my early twenties same thing, just drop in on a friend.

Now if anyone comes to the door unexpectedly my heart skips a beat. And my friends would be confused if I just showed up without texting. – FikeMosh

13. Justin Timberlake blessed us with his frosted NYSNC tips in 1995 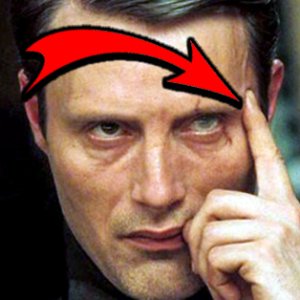 There’s a 96.69% chance you missed these crazy details from iconic films (16 Photos) 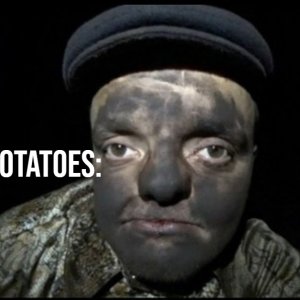 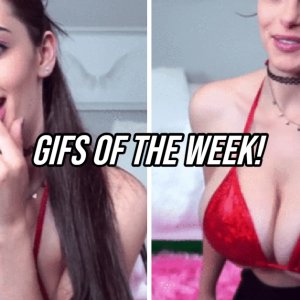