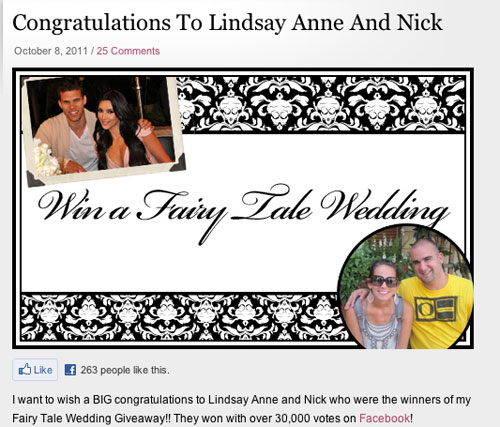 Kim Kardashian took to her blog to announce that Lindsay Anne and Nick officially won their dream wedding!

For those unfamiliar, Lindsay beat cancer earlier this year. After regaining her strength, Lindsay’s boyfriend, Nick, who stood by her through the exhausting rounds of chemo and radiation treatments, proposed to Lindsay.

The two wanted to make the, ‘worst year of Lindsay’s life into the best year of her life.’ So they entered the Fairy Tale Wedding Contest with thousands of other hopefuls. After making the top 10, Lindsay and Nick were still 4,400 Facebook ‘Likes’ away from making their wedding dreams come true. But with only 36 hours remaining until voting closed, they needed a small miracle to win.

That’s when Nick emailed theCHIVE and asked for help. I posted a story asking the Chivers to get in there and ‘Like’ Lindsay. The Chivers didn’t just like Lindsay, they loved her. Lindsay’s Facebook page spiked from 4,100 Facebook likes to over 30,000 in just two days. Amazing.

I’ll be bringing you photos of Lindsay’s trip to LA as she gets fitted for a Vera Wang gown and her Glam Squad makeover (amongst many other prizes). And I’m sure we’ll get some photos of Lindsay’s wedding. Lindsay and Nick have sent numerous emails thanking the Chivers for this outpouring of support, ‘We are blown away. Please thank the Chivers for all the support and all the Chive On’s’

Well done, Chivers. You’ve helped make a Chivettes’s dream come true on there. That’s something to be very proud of. 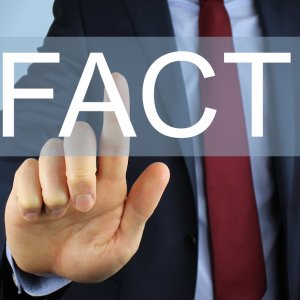 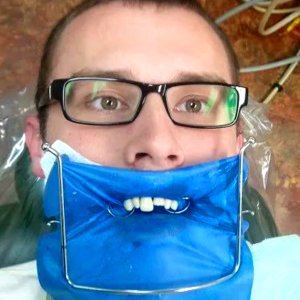 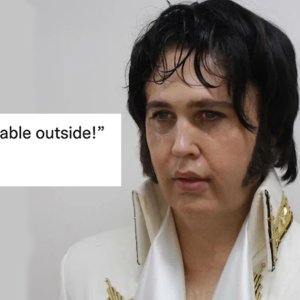 The Sweaty Elvis meme both delights and terrifies (25 Photos)