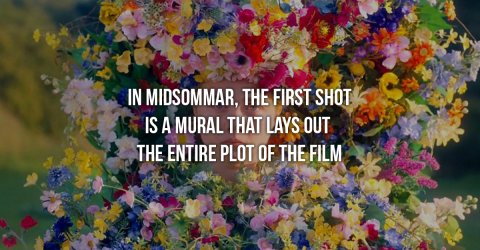 Clever little details we have definitely missed in movies (35 Photos) 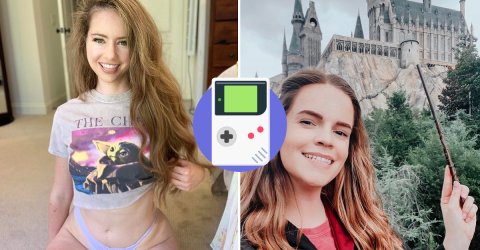 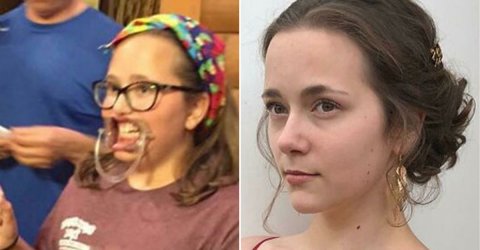 Tremendous transformations are impressing the hell out of us (27 Photos) 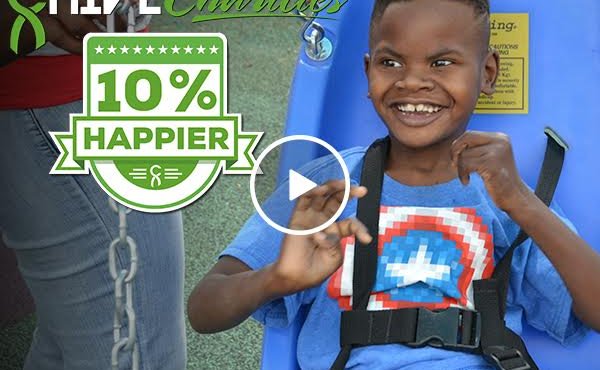 How Jeremiah got his swing (Video) 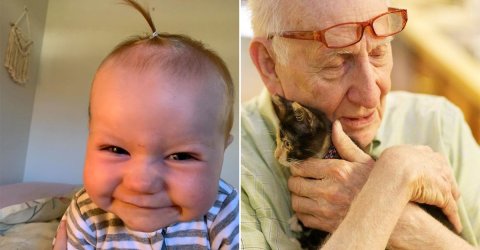 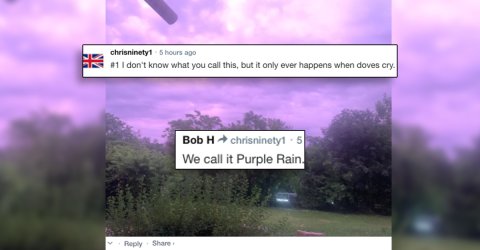 TOP COMMENTS will have you brimming with misguided pride! (91 Photos) 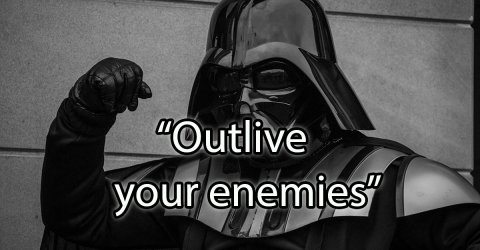 A few damn fine reasons to be alive! (20 Photos) 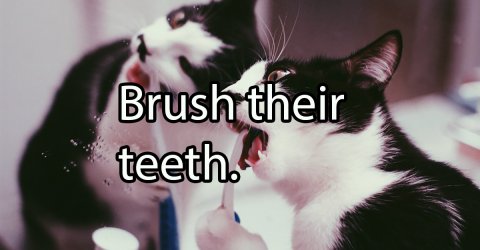 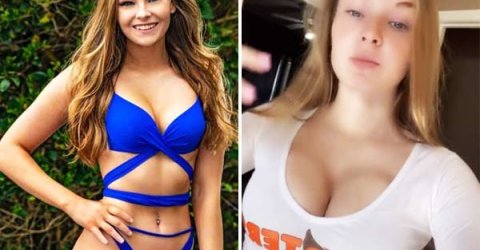 SURPRISE! Your next shot at winning the game is HERE 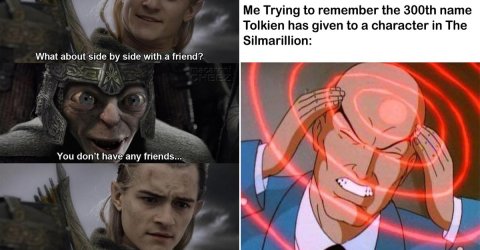 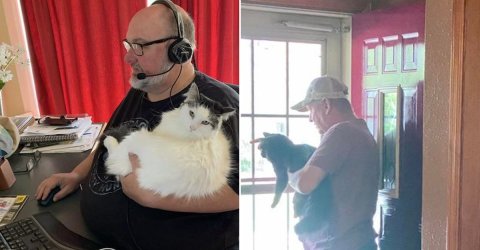 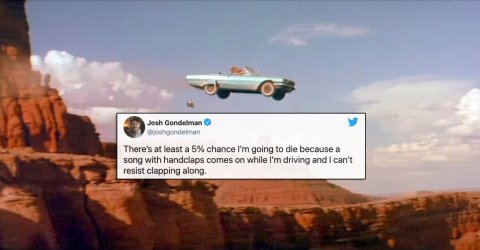 Twitter Gold is hard to find, but we dug deep…(25 Photos) 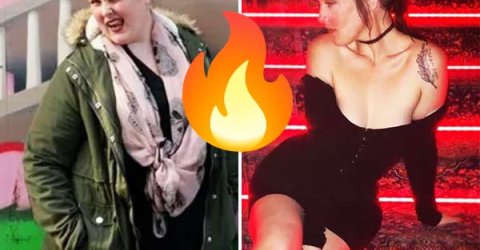 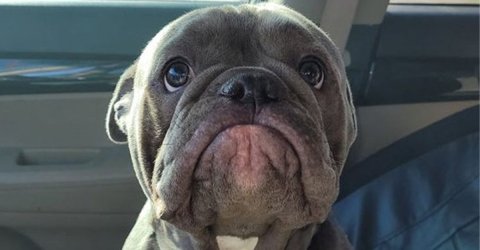 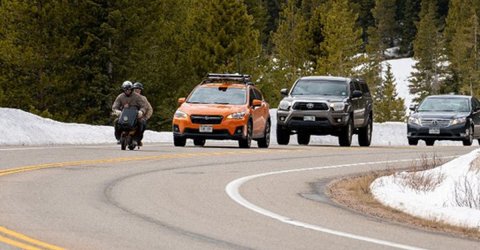 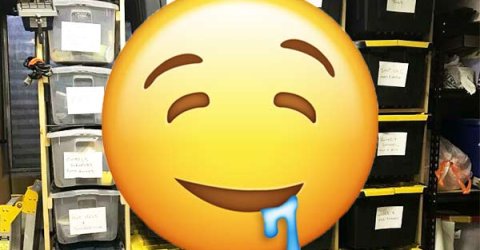 This is it Foley. Everything you’ve been working towards. 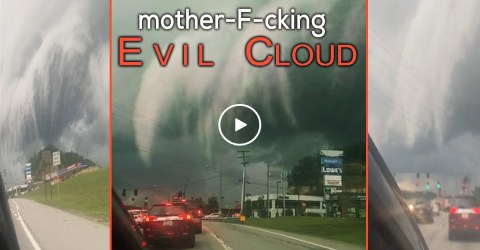 Is JAWs about to pop outta this EVIL mother-F-cking CLOUD? (Video) 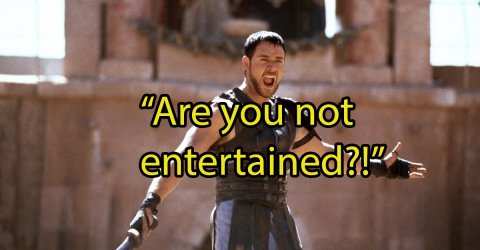 The most recognizable movie quotes ever, “Am I wrong, AM I WRONG?” (20 GIFs) 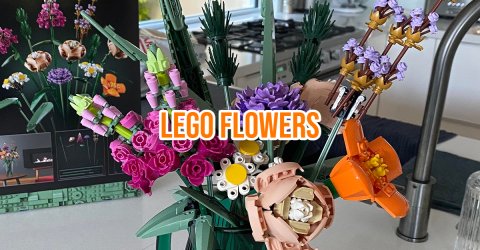 I Believe in a Thing Called “Awesome” (25 Photos) 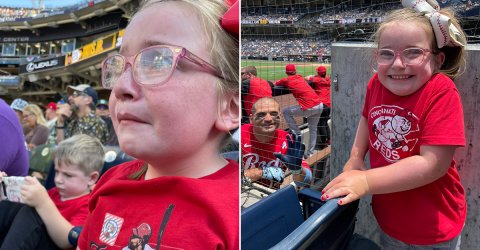 After her favorite player was ejected, a 6-year-old girl got the surprise of a lifetime (7 Photos) 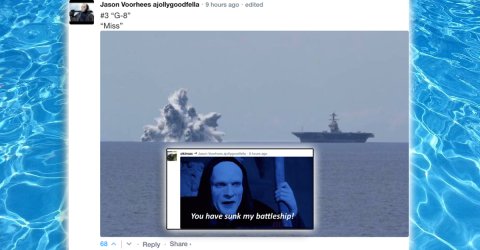 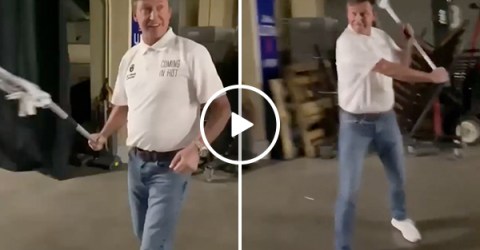 Is there anything Wayne Gretzky can’t do? (Video) 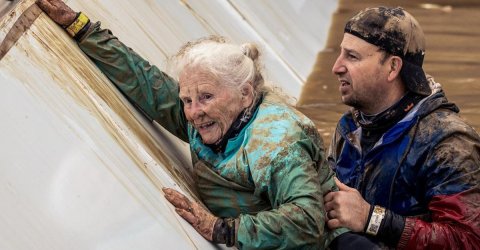 Last year, when we released theCHIVE Box for the first time, we knew it was something special – a lot of carefully curated exclusive Chive gear alongside some bonkers surprises. The box became so popular, we were unable release it to new subscribers in the month of January or February to catch up with demand.

Today we’re opening up theCHIVE Box for March and it contains even more value than ever before. We’re even loading some of the boxes with big cash surprises! 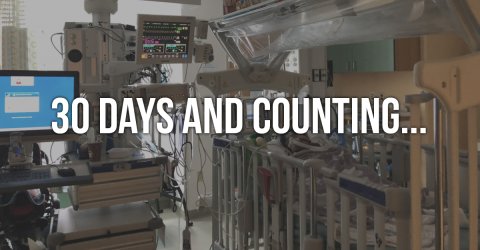 Embracing the “now” from a hospital bed (15 Photos)

Only a few Silver “Snoogans” Left! 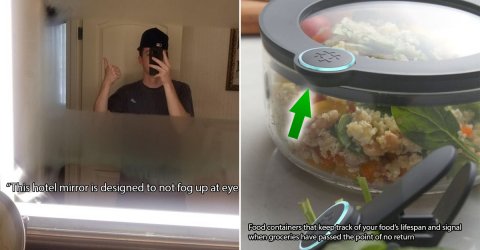 I’ve seen the future, and things are looking up! (26 Photos) 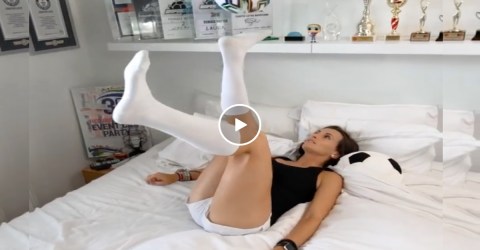