If you tweet out a serious opinion, then you should probably prepare yourself for the inevitability that people will either 1.) troll you or 2.) find a way to disprove your opinion.

That’s what happened when one passionate soul tried to express their opinion about how smoking pot doesn’t impair anyone in the slightest.

Back in January (when we were all much younger and more innocent), Twitter user @TROLLGAWDD tweeted emphatically that smoking weed “DOES NOT IMPAIR YOU.”

While the sentiment probably comes from a good place, it’s important to remember that, um, being high definitely qualifies as being impaired. It doesn’t vilify pot to concede this point — just like it doesn’t vilify alcohol to admit that you shouldn’t drive after you’ve had several drinks because alcohol impairs your reaction time, judgment and motor skills.

In the six months since this tweet was posted, Twitter has succeeded in delivering some truly brilliant and entertaining examples of how weed actually does impair you, just a lil’ bit.

One time I blow dried my pants for 30 mins straight. They were not wet and my roommate watched me the entire time https://t.co/JbYjCVwqpg

I tried to vacuum the grass

explain why I did this then pic.twitter.com/DzmzX46Q0f

I watched 2 episodes of Parks and Rec before I realized it wasn't the Office.

I asked for a happy meal, at taco bell https://t.co/81gJWkIB8X

These people have truly experienced some sh*t.

one time i tried to have a dance battle with myself. it's safe to say i won.

I googled the word "home" because I got lost at 2am https://t.co/F2ZZVcpGDp

yesterday i apologized to my boot bc it was untied https://t.co/2blnXMp3Rm

I had my blinker on for 10 minutes thinking it was a song https://t.co/xVJgvicQFx

I put cream cheese in the microwave thinking it was the fridge this morning https://t.co/VaZuR4b9AV

I made two sandwiches because I forgot where I left the first one..

So … yeah. If this sh*t doesn’t sound at least a little impaired, then I don’t know what does. There might be plenty of people who can function in a normal fashion after smoking weed, but … these Twitter users are definitely not those people. 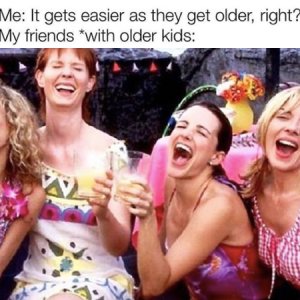 Memes only the brave, brave parents of teenagers will understand (30 Photos) 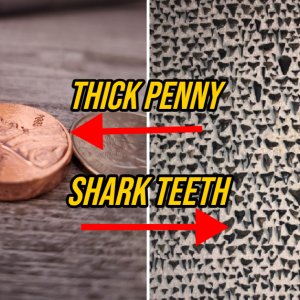 We All Need a Little ‘Awesome’ in Our Lives (26 Photos)

Scientists taught monkeys about money so they gambled and bought prostitutes